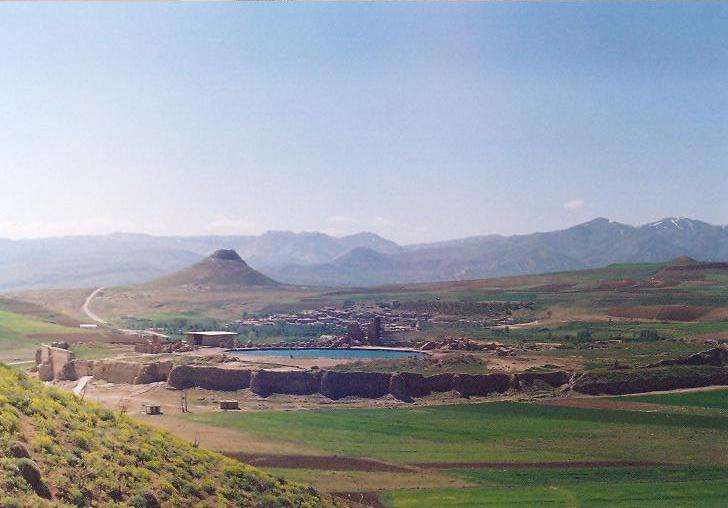 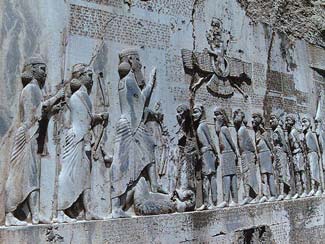 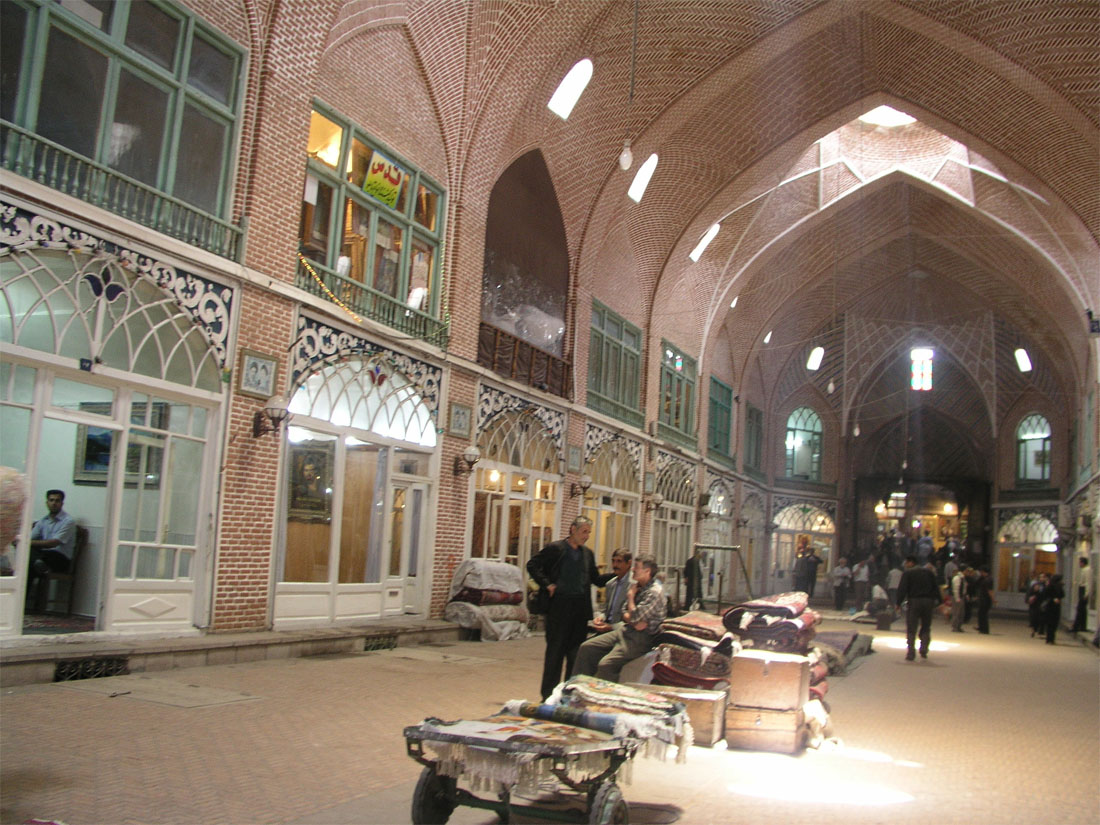 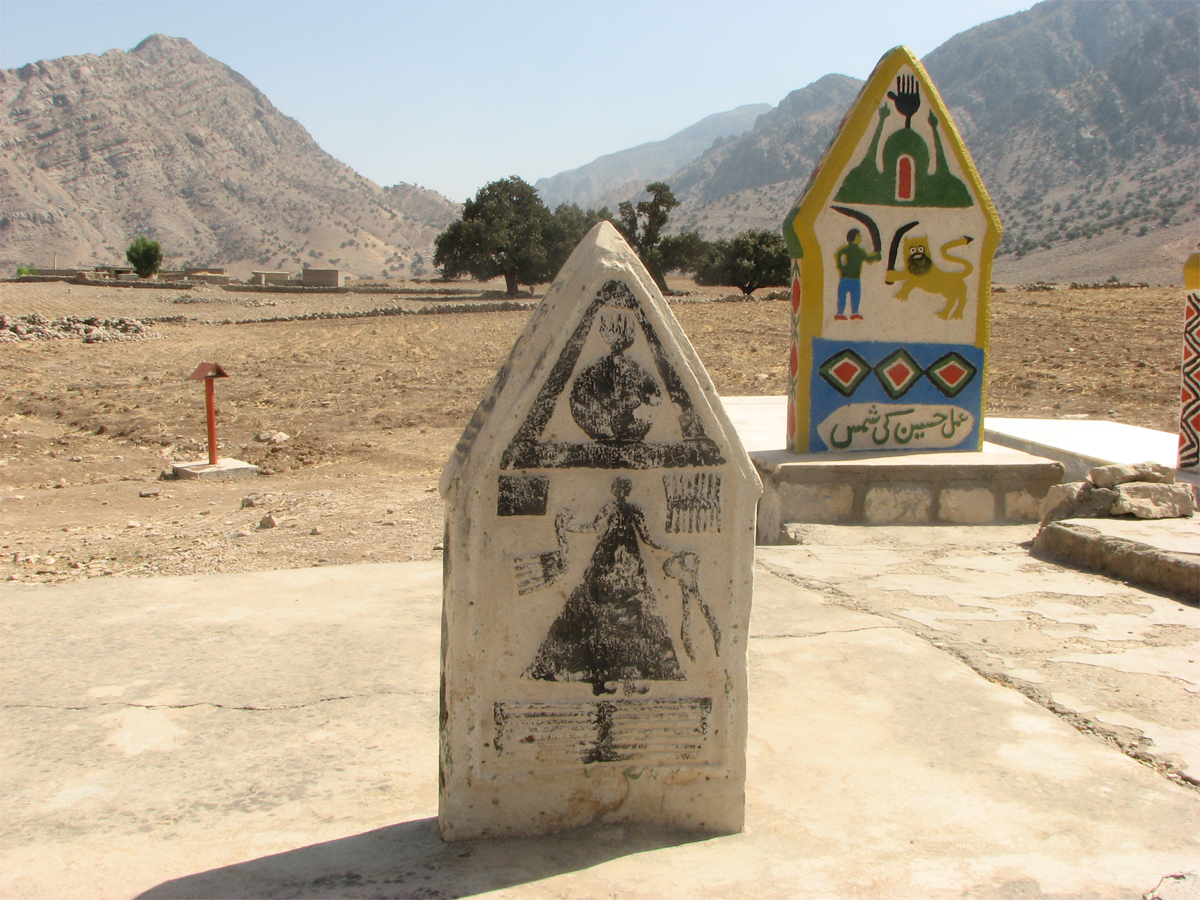 One of Takab’s oldest Zoroastrian fire temple during the Sassanid Dynasty. The archaeological site of Takht-e Soleyman, in north-western Iran, is situated in a valley set in a volcanic mountain region.

The site includes the principal Zoroastrian sanctuary partly rebuilt in the Ilkhanid (Mongol) period (13th century) as well as a temple of the Sasanian period (6th and 7th centuries) dedicated to Anahita. The site has important symbolic significance. The designs of the fire temple, the palace and the general layout have strongly influenced the development of Islamic architecture. Takht-e Soleyman is an outstanding ensemble of royal architecture, joining the principal architectural elements created by the Sasanians in a harmonious composition inspired by their natural context.

The composition and the architectural elements created by the Sasanians at Takht-e Soleyman have had strong influence not only in the development of religious architecture in the Islamic period, but also in other cultures. The ensemble of Takht-e Soleyman is an exceptional testimony of the continuation of cult related to fire and water over a period of some two and half millennia. The archaeological heritage of the site is further enriched by the Sasanian town, which is still to be excavated.

Takht-e Soleyman represents an outstanding example of Zoroastrian sanctuary, integrated with Sasanian palatial architecture within a composition, which can be seen as a prototype. As the principal Zoroastrian sanctuary, Takht-e Soleyman is the foremost site associated with one of the early monotheistic religions of the world. The site has many important symbolic relationships, being also a testimony of the association of the ancient beliefs, much earlier than the Zoroastrianism, as well as in its association with significant biblical figures and legends.

Located about 150 miles east of the Tigris River in Khuzestan province of Iran. As well as being an archaeological site...

Persian Voyages Iranian visa services are designed to assist you in your application.  If you intend to visit Iran as an independent travelers you will need a Visa stamped in your passport by the Iranian Consulate. To apply for a Visa you must first have an Authorization Number from the Ministry of Foreign Affairs in Iran, which we can obtain for you.